Trying some travel blogging: two cities I visited this summer
Published on September 13, 2013 under the tag life

I have never really done any travel blogging but it seems fun so I wanted to give it a try – I have been wanting to blog a bit more about general stuff lately anyway.

This was the last summer before I will start a Proper Job (TM) (you can probably expect a blogpost about this soon), so I really wanted to take advantage of that. I travelled a lot this summer, and places I have visited include Cologne, London, Bruges, Amsterdam, Rome, and Naples.

I wanted to do a short post on Cologne and Naples since I figured these are probably the two less common tourist destinations in that list.

So, what can you do in Cologne? The most famous landmark is obviously the Cathedral there. You can go up there to get a nice view of the rest of the city for a small fee (although you do have to do quite some stairs before you get there). 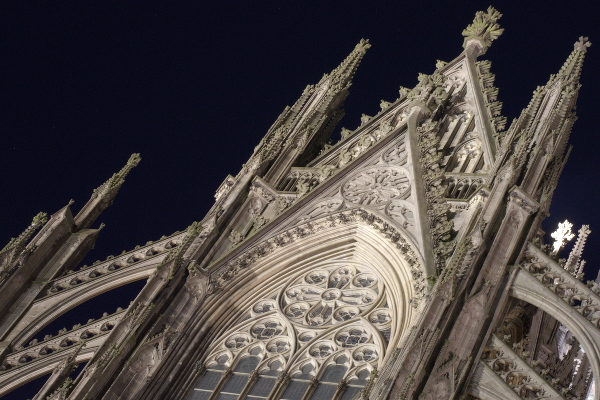 I think what I enjoyed most was the modern art museum in Cologne: Museum Ludwig. They had a nice and very varied collection. We got some sort of combination ticket with which we could visit almost all museums in Cologne – we did quite a few – and Museum Ludwig was definitely our favorite.

Another one of the great things about Cologne is its vivid and affordable nightlife. Through a mixture of checking out random bands and some luck we found that Sic Alps were playing a gig during the days we were there. I had not heard of this band before, but the gig was so sick (sorry) that I quickly downloaded the album once I got home. 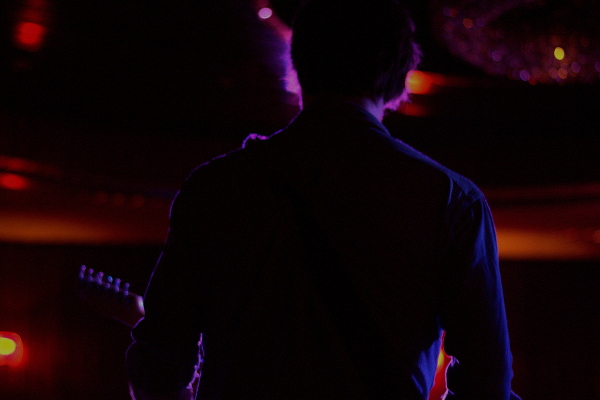 The visit to Naples was part of a larger trip (we travelled from Rome to Naples) but I feel like enough has probably been written about Rome.

Apart from the great food (more on that later), Naples is commonly associated with its waste problems. Hence, we were prepared to see a really dirty city, but it turned out the current situation is not as bad as we imagined. Sure, Naples is probably a lot dirtier than most cities in Western Europe, but there is no trash pile on every corner.

You do see an awful lot of grafitti – no building seems to escape this in Naples. This contributes to the cities’ atmosphere, and I love to see grafitti, but unfortunately most of it was just uninspired tagging (although we saw a few masterpieces!). Additionally, it was kind of sad that nice old structures such as churches were affected by this as well.

It is also commonly said that Naples is unsafe. I guess cannot really comment on the entire city but we never once felt unsafe in the parts we visited. 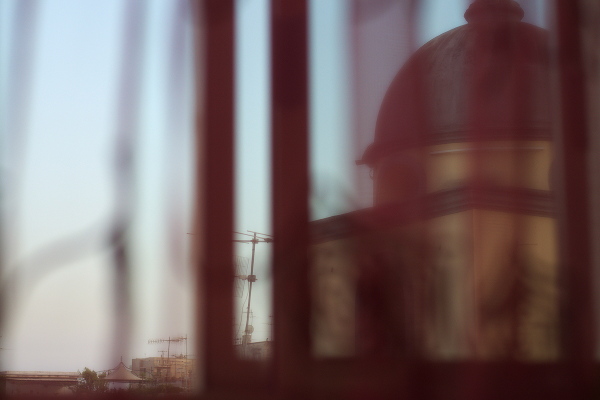 One of Naples’ main highlights is definitely the food. It is the place were pizza was invented, and obviously it is located in Italy, so the list is goes on: granita, gelato, aperol spritz, pasta, wine, tiramisu, gnocci… while we did not manage to check everything on our seemingly endless foodie-to-do list, well, I do not think I lost any weight during this trip.

Back to pizza – at some point, it was getting late and we were getting hungry. We had been searching for a nice restaurant for a while but we had not found anything yet. At some point, walking by the seaside, we saw a lot of lights not that far off. We decided to check it out – turns out it was the Naples Pizza Festival (which we did not even know existed). While somewhat limited in menu choice, they had some of the best margherita’s there (probably amongst the top of the world). 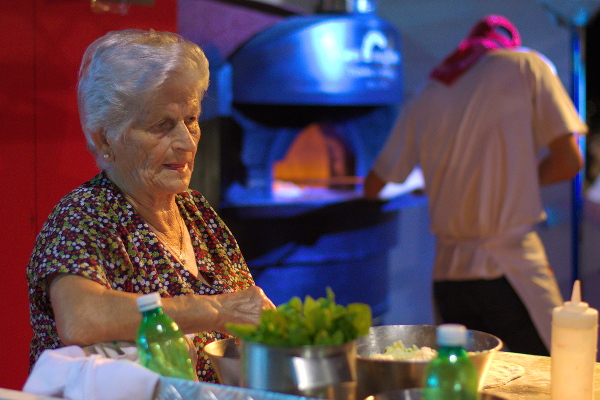 Naples has some interesting places to go and see, such as the opera house, the royal palace, a castle, some museums… I am not entirely sure but I think I liked the opera house the most out of those – they also had short but interesting English tour for visitors here, which is a lot cheaper than actually seeing an opera. 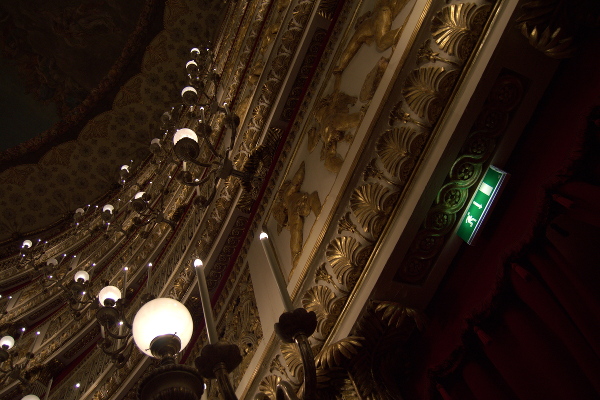 All in all, I think Naples is a city you should visit for the unique atmosphere and the great food rather than the tourist attractions. The fact that food and drinks are not at all expensive there helps, too.