About my new job as Software Engineer at Erudify
Published on September 29, 2013 under the tag life

After graduating from Ghent University in July and taking a long holiday, I started my first job, now two weeks ago: software engineer at Erudify in Zürich. 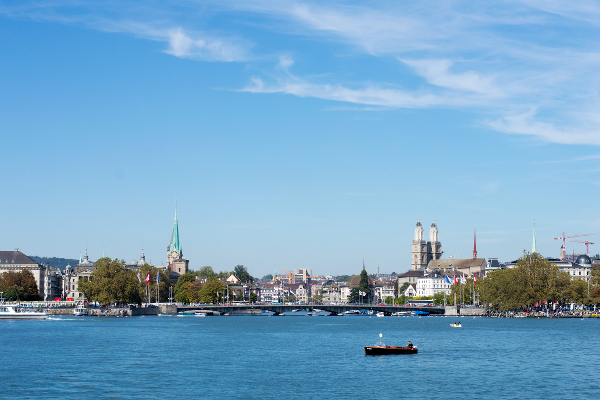 There are several reasons why I wanted to work for Erudify. I had a few options after finishing my studies, some of which were more attractive than others. In the end I think my criteria were the following (in no particular order): 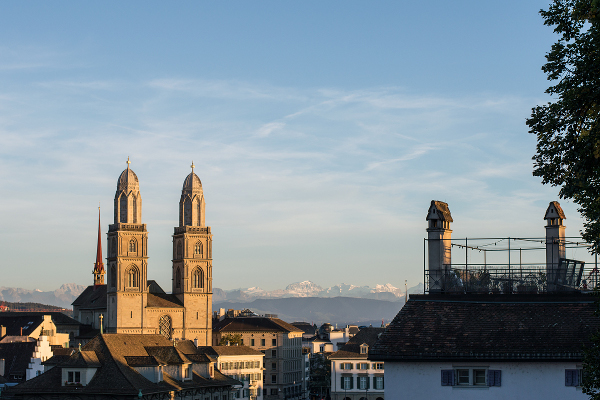 Erudify scored well on all of these criteria. Now, I have only been working here for for two weeks, so I do not think I can already accurately comment on how well the reality matches my expectations. However, I can say that the work has been very enjoyable in the past two weeks.

Admittedly I have not been very productive yet, since I am still gradually learning the codebase, but with some good mentoring I was able to already fix a few small issues from the third day onward.

My work is not limited to backend engineering but also includes frontend development. I am quite new to the latter, but it has been interesting to explore some new technologies: I sort of like TypeScript and I really like some parts of AngularJS. Additionally, this introduces some nice variation.

The Haskell side is obviously also very interesting. It ranges from more or less straightforward CRUD tasks to harder problems such as versioning and object models. Most of it is web-related, which is cool – I like the web. I hope to blog about this more once I have done some actually interesting stuff. 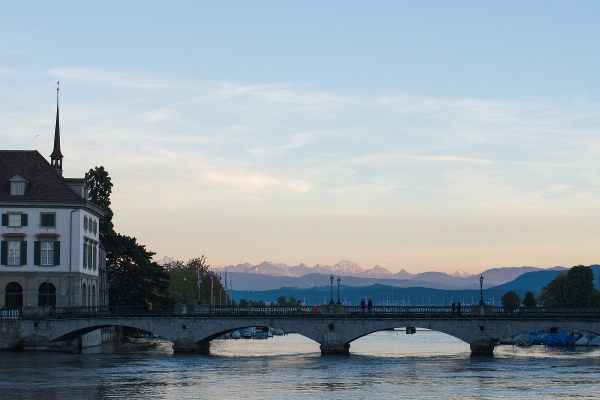 I moved to Zürich for this job. Living in Zürich is pretty nice. It is a relatively small city but due to the large number of expats and foreign students living there, there is quite a large international community. Compared to Belgium, the city is tidy and public transportation actually works. The main disadvantage is that everything is much more expensive, especially meat.

Fun and affordable bars are hard to find, especially bars that are fun and affordable. Last week, I went to El Lokal, which is one of the coolest places I have been to here (though I have not been to many places yet).

One of my favorite leisure activities is downhill skateboarding and as you might guess, that is awesome here. It turns out Switzerland has a large bunch of mountains, usually with efficient public transport to take you to the top.

To end this blogpost, here is a quick skating clip from yesterday: