Finding the shortest path in a lazily loaded infinite graph
Published on January 17, 2017 under the tag haskell

This post is about Haskell, and lazy I/O in particular. It is a bit longer than usual, so I will start with a high-level overview of what you can expect:

As usual, this is a literate Haskell file, which means that you can just load this blogpost into GHCi and play with it. You can find the raw .lhs file here.

The problem at hand 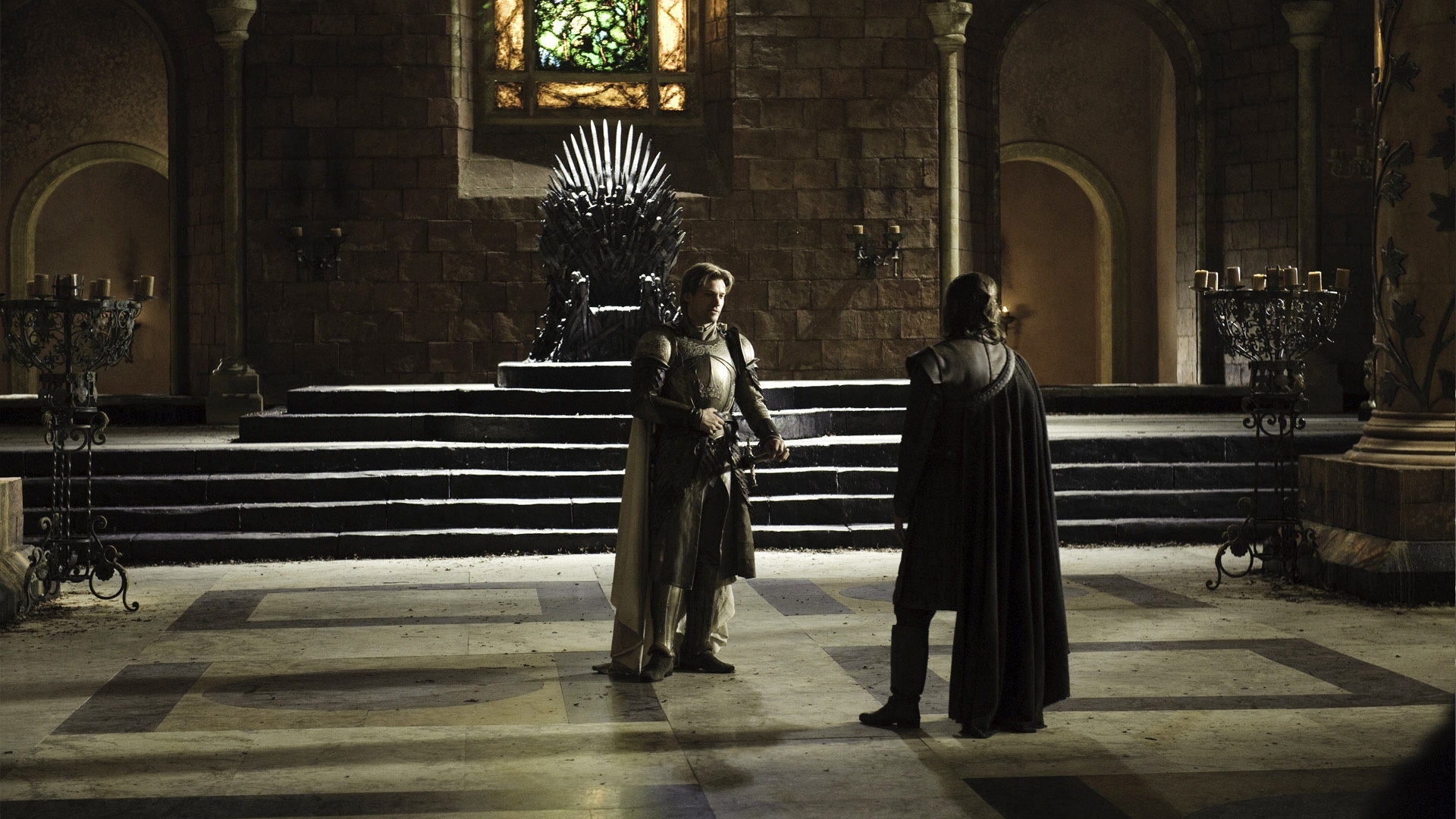 As an example problem, we will look at finding the shortest path between cities in Westeros, the fictional location where the A Song of Ice and Fire novels (and HBO’s Game of Thrones) take place.

We model the different cities in a straightforward way. In addition to a unique ID used to identify them, they also have a name, a position (X,Y coordinates) and a list of reachable cities, with an associated time (in days) it takes to travel there. This travel time, also referred to as the cost, is not necessarily deducable from the sets of X,Y coordinates: some roads are faster than others.

Having direct access to the neighbouring cities, instead of having to go through CityIds both has advantages and disadvantages.

On one hand, updating these values becomes cumbersome at best, and impossible at worst. If we wanted to change a city’s name, we would have to traverse all other cities to update possible references to the changed city.

On the other hand, it makes access more convenient (and faster!). Since we want a read-only view on the data, it works well in this case.

We will be using data extracted from got.show, conveniently licensed under a Creative Commons license. You can find the complete SQL dump here. The schema of the database should not be too surprising:

The road costs have been generated by multiplying the actual distances with a random number uniformly chosen between 0.6 and 1.4. Cities have been (bidirectionally) connected to at least four closest neighbours. This ensures that every city is reachable.

We will use sqlite in our example because there is almost no setup involved. You can load this database by issueing:

But instead of considering the whole database (which we’ll get to later), let’s construct a simple example in Haskell so we can demonstrate the interface a bit. We can use a let to create bindings that refer to one another easily.

We get exactly what we expect in GHCi:

So far so good! Now let’s dig in to how shortestPath works.

The following algorithm is known as Uniform Cost Search. It is a variant of Dijkstra’s graph search algorithm that is able to work with infinite graphs (or graphs that do not fit in memory anyway). It returns the shortest path between a known start and goal in a weighted directed graph.

Because this algorithm attempts to solve the problem the right way, including keeping back references, it is not simple. Therefore, if you are only interested in the part about lazy I/O, feel free to skip to this section and return to the algorithm later. 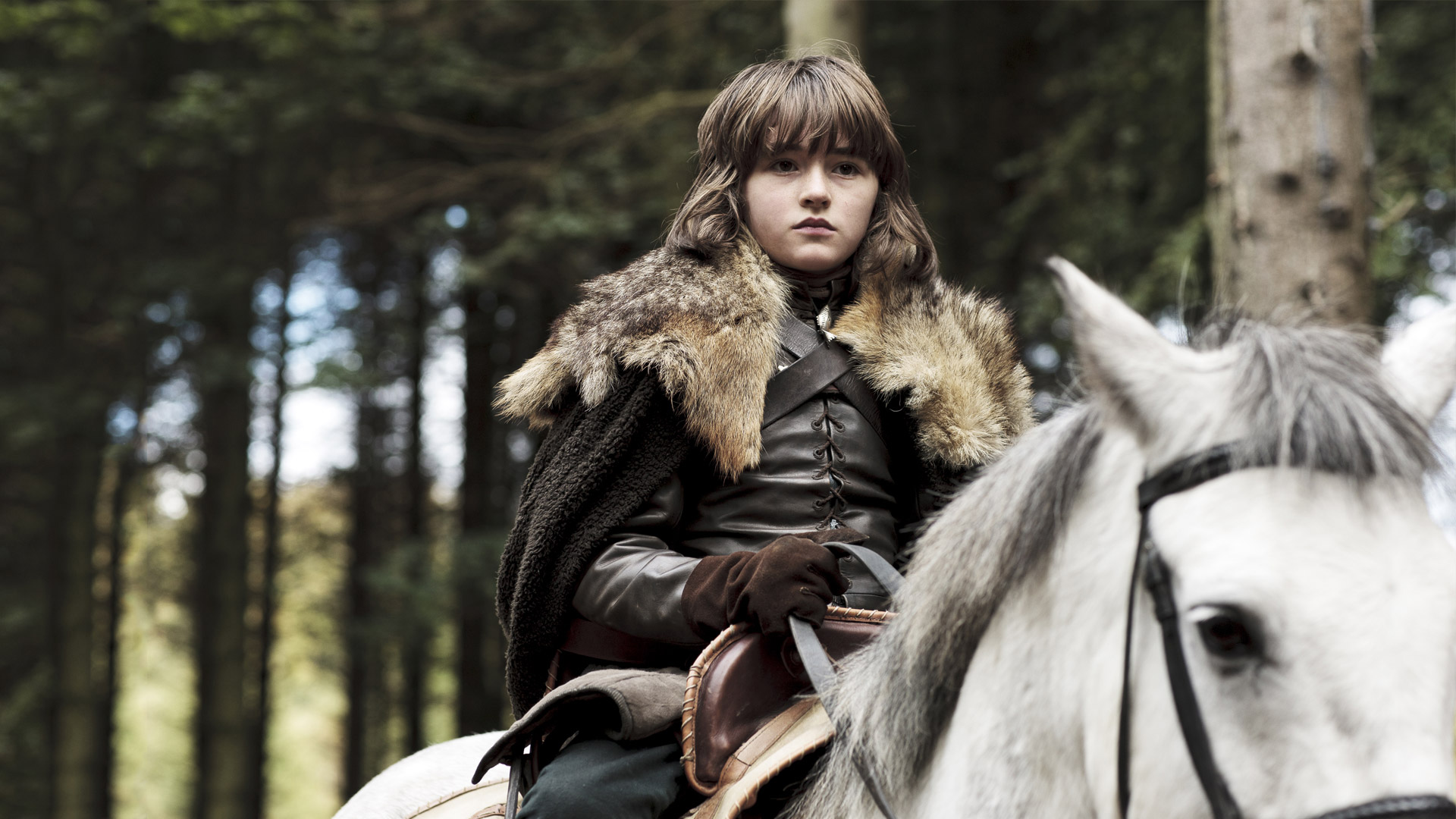 We have two auxiliary datatypes.

BackRef is a wrapper around a node and the previous node on the shortest path to the former node. Keeping these references around is necessary to iterate a list describing the entire path at the end.

We will be using a State monad to implement the shortest path algorithm. This is our state:

In our state, we have:

These two datatypes are only used internally in the shortestPath function. Ideally, we would be able to put them in the where clause, but that is not possible in Haskell.

Instead of declaring a Node typeclass (possibly with associated types for the key and cost types), I decided to go with simple higher-order functions. We only need two of those function arguments after all: a function to give you a node’s key (nodeKey) and a function to get the node’s neighbours and associated costs (nodeNeighbours).

We start by creating an initial SearchState for our algorithm. Our initial queue holds one item (implying that we need explore the start) and our initial back references map is empty (we haven’t explored anything yet).

walk is the main body of the shortest path search. We call that and if we found a shortest path, we return its cost together with the path which we can reconstruct from the back references (followBackRefs).

Now, we have a bunch of functions that are used within the algorithm. The first one, walk, is the main body. We start by exploring the next node in the queue. By construction, this is always a node we haven’t explored before. If this node is the goal, we’re done. Otherwise, we check the node’s neighbours and update the queue with those neighbours. Then, we recursively call walk.

Exploring the next node is fairly easy to implement using a priority queue: we simply need to pop the element with the minimal priority (cost) using minView. We also need indicate that we reached this node and save the back reference by inserting that info into ssBackRefs.

updateQueue is called as new neighbours are discovered. We are careful about adding new nodes to the queue:

If the algorithm finishes, we have found the lowest cost from the start to the goal, but we don’t have the path ready. We need to reconstruct this by following the back references we saved earlier. followBackRefs does that for us. It recursively looks up nodes in the map, constructing the path in the accumulator acc on the way, until we reach the start.

That’s it! The only utility left is the insertIfLowerPrio function. Fortunately, we can easily define this using the alter function from the psqueues package. That function allows us to change a key’s associated value and priority. It also allows to return an additional result, but we don’t need that, so we just use () there. 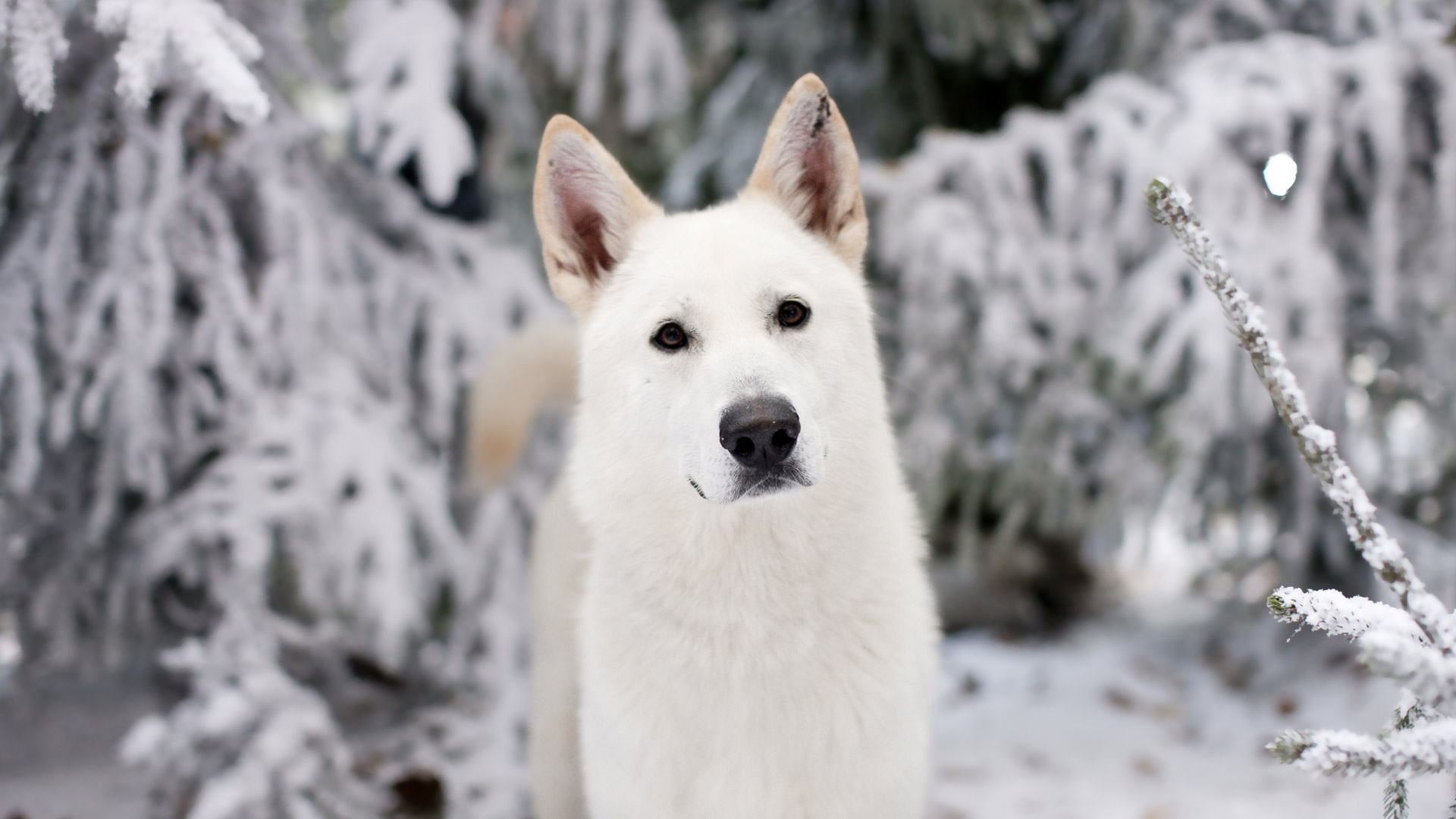 Lazy I/O will guarantee that we only load the nodes in the graph when necessary.

However, since we know that the nodes in the graph do not change over time, we can build an additional cache around it. That way, we can also guarantee that we only load every node once.

Implementing such a cache is very simple in Haskell. We can simply use an MVar, that will even take care of blocking 2 when we have concurrent access to the cache (assuming that is what we want).

Note that we don’t really delete things from the cache. In order to keep things simple, we can assume that we will use a new cache for every shortest path we want to find, and that we throw away that cache afterwards.

Now, we get to the main focus of the blogpost: how to use lazy I/O primitives to ensure resources are only loaded when they are needed. Since we are only concerned about one datatype (City) our loading code is fairly easy.

The most important loading function takes the SQLite connection, the cache we wrote up previously, and a city ID. We immediately use the cached combinator in the implementation, to make sure we load every CityId only once.

Now, we get some information from the database. We play it a bit loose here and assume a singleton list will be returned from the query.

The neighbours are stored in a different table because we have a properly normalised database. We can write a simple query to obtain all roads starting from the current city:

This leads us to the crux of the matter. The roads variable contains something of the type [(Double, CityId)], and what we really want is [(Double, City)]. We need to recursively call getCityById to load what we want. However, doing this “the normal way” would cause problems:

This is where Lazy I/O shines. We can implement lazy I/O by using the unsafeInterleaveIO primitive. Its type is very simple and doesn’t look as threatening as unsafePerformIO.

It takes an IO action and defers it. This means that the IO action is not executed right now, but only when the value is demanded. That is exactly what we want!

We can simply wrap the recursive calls to getCityById using unsafeInterleaveIO:

And then return the City we constructed:

Lastly, we will add a quick-and-dirty wrapper around getCityById so that we are also able to load cities by name. Its implementation is trivial:

Now we can neatly wrap things up in our main function:

This works as expected:

Lazy I/O also has many disadvantages, which have been widely discussed. Among those are:

Despite all these shortcomings, I believe lazy I/O is a powerful and elegant tool that belongs in every Haskeller’s toolbox. Like pretty much anything, you need to be aware of what you are doing and understand the advantages as well as the disadvantages.

For example, the above downsides do not really apply if lazy I/O is only used within a module. For this blogpost, that means we could safely export the following interface:

Thanks for reading – and I hope I was able to offer you a nuanced view on lazy I/O. Special thanks to Jared Tobin for proofreading.